I get lots of local entrepreneurs contacting me, wondering who exactly in France has money in the bank. So just like with the Le Best of French Blogs post that I wrote-up a while ago, it’s perhaps time for a French A-list (or angel-list). Well, here it is kids. These are some names  (in no particular order) that I’d want to be talking to if I was looking to fund my company in France. Obviously, some of these people are also behind funds like ISAI, Jaina and Kima but that doesn’t mean they don’t also invest à titre personnel.

The CEO of stock photo giant Fotolia, Oleg is honestly one of the few people I’ve met that can just tear a business plan apart. He’s funded over a dozen projects this year, including Dealissime, Leetchi , Restopolitan and PeopleforCinema. 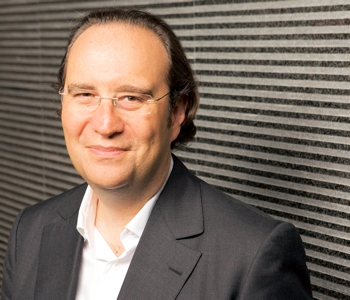 Xavier is arguably France’s hottest angel. And don’t just take it from me – an article published in le Journal Du Net in May claimed that he’s invested in over 150 companies, including Leetchi, OpenERP and Deezer. Damn. I mentioned him in an earlier post as one of the 9 French entrepreneur names to know. And if you don’t know him by now, he’s not only the mastermind behind Iliad/Free and makes-up half of the Kima Ventures team with Jérémie Berrebi. 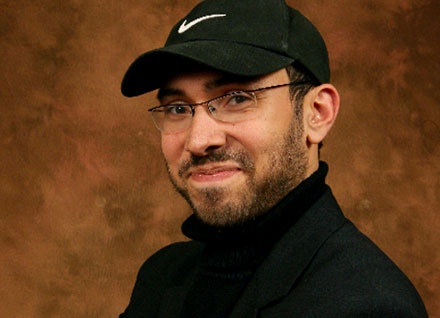 Naturally, if I’m going to mention one half of Kima, I’m not about to ignore the other. Berrebi is also a very active investor. Even if he isn’t physically based in France, I’m impressed by what he’s managed to do for local startups from Israel. He’s personally invested in companies like Kwaga and Architurn.

The famous face behind Priceminister (acquired this year by Japanese Rakuten for €200 million) is also part of the “entrepreneurs investment fund”, ISAI. He’s one of the many investors in Pearltrees, Novapost and YellowKorner.

And the beat goes on.

There are obviously many more names that I could add to the list, including Kelkoo/Wikio-founder Pierre Chappaz, Vente-Privée founder Jacques-Antoine Granjon, Allociné’s Jean-David Blanc and miore. However these last few appear to be somewhat less active in terms of investments than those listed above. Deezer’s Jonathan Benassaya is also an up-and-coming business angel to add to the list.

One thing that I’ve noticed lately is that more and more of the French business angels are coming together for collective investments. Recently, Restopolitan (essentially the French Opentable alongside the likes of LaFourchette and TableOnline) announced a €1 million round with what’s being called the investor “Dream Team”: Oleg Tscheltzoff, Marc Simoncini, Jacques-Antoine Granjon, Jonathan Bennasaya…pretty much the whole gang, quoi. The photo below didn’t happen to go unnoticed on Facebook or in the press either – it’s Restopolitan’s founder, Stéphanie Pelaprat, surrounded by the company’s beautiful bank account. But still, many people are wondering if too many A-level cuisiniers or investors will spoil her startup soup.*

In honor of the theme of our recent TechCrunch France event, the “young” generation of web entrepreneurs and services oriented towards the 15-25 age-range, I’d also like to take this opportunity to give a shout out to 2 of the younger business angels in the space: Fotolia’s Thibaud Elziere and MyMajorCompany’s Simon Istolainen. I don’t think either of them are giving Xavier Niel a run for his money just yet, but it’s definitely nice to see the younger generation giving back to the entrepreneurial community. I could probably also include Berrebi in the youngster investor list too.

Feel free to add additional names to the comments.