Disclaimer: since about 2012 I’ve been following Iran’s rising startup scene. It first started with a few Startup Weekend events here and there. But I’ve seen the ecosystem really take off – and to an incredible degree and sometimes in the most unexpected ways. So – even though I usually cover France and Europe on this blog – I thought I would share a big of Iran’s rising ecosystem with you.

A lot of publications have been featuring Iran recently.

Iran is a country of 77.45 million. It’s a young population, a well-educated population. Sharif University – essentially the MIT of Iran – has been credited on having a big impact on Silicon Valley. And a while ago, it surfaced that over 70% of engineering degrees are received by women (this number changes when we look at women that actually enter the workforce). There are local accelerators, funds beginning to sprout, English language tech blogs and even a few homegrown champions – Digikala is effectively the Iranian Amazon. Even Rocket Internet has already started operating (and acquiring companies) on the ground. 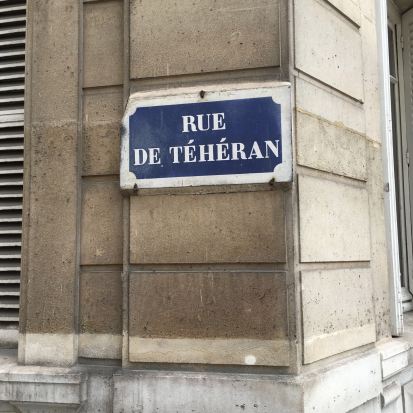 In many ways, Iran reminds me of the French ecosystem from a few years ago (see this vintage Techbaguette post) – obviously with a few added complications. (I’ll spare you of my political opinions.) I guess it shouldn’t be that shocking as Iran have in many ways modeled their society after France ; so the Iran and France share many cultural and structural problems. For example, the country is well known for its engineers – who often prefer to work for the government or large corporations because of the job security. It’s a very centralized State, with a large percent of the economy and population based in the capital, Tehran. Education is traditional, somewhat rigid and does not seem to encourage risk-taking or asking questions. Often, when I speak to Iranians about their challenges or culture, I feel like I am speaking to the French. Or maybe, Italians.

« Compare us to Africa »

The funny thing is, Iranians were surprised to hear that I compared their ecosystem to France. They almost found themselves unworthy – it seemed – of such a comparison. Several times I heard people say that they should be compared to less developed nations, like in Africa. Though I am far less familiar with the African ecosystems, this desire not to be compared to a leading ecosystem, such as France, struck me as incredibly odd.

Zanjan: Innovation where you least expect it.

This trip, I was invited to go speak in Zanjan, which is about 3 hours to the north west of Tehran. I’ve been to places outside of Tehran, and given the size and location of this town – and the fact that I had never heard of it until I was invited there – I was expecting close to no real innovation. Maybe a few scrappy startups and that’s about it.

An image from the talk I gave to the government officials in Zanjan. I felt like I was speaking at the UN. 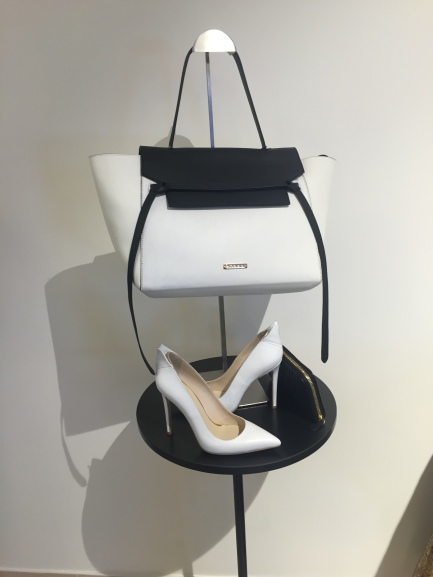 I saw a number of different projects – tech startups and also non-tech organization – while I was in Zanjan. There were effectively 2 that really stood out. The first one was Artman (seriously, check out their website), essentially an Iranian designer label that really just blew my mind. When I first walked into the store, I felt like I was back in Paris. They make bags and shoes, with local materials, but they have the potential (in my humble opinion) to compete with some top international brands. And here they were, tucked away in little Zanjan.

Roozbeh: social entrepreneurship at its best.

One of the women in the Roozbeh program.

Another project that really killed me was an organization called the Roozbeh Charity. This is an organization that helps widowed or divorced women to get on their feet and make a living. They have worked with over 4,000 women. They take each woman into their program for 2 years (sometimes more), teaching them how to cook or do different crafts, and then also all the various tasks that would be needed to turn their output into a business. For example, this is no hole-in-the-wall kitchen; it’s a proper restaurant or factory-style kitchen where each woman changes roles on a weekly basis so she learns the entire production line. It was an incredibly impressive operation, with all the money the organization makes being distributed to the women in the program or effectively re-invested in the business.

I gave a few talks (here is my presentation, called Guide to becoming a global startup) and met with other startups while I was there. A few companies like Hamijoo (effectively the Kickstarter of Iran) and Shafajoo (the Iranian Zocdoc) amongst others. In Zanjan, I also saw and tested some incredible VR and 3D printing products, and learned about an up-and-coming Fablab as well. It’s so impressive and inspiring to see these companies making headway despite the various challenges, much like the French ecosystem in the early days.

All eyes on Iran.

Many are now looking to the ecosystem to see what will happen as the sanctions are lifted.  I’m very hopeful and I believe Iran will become a future startup powerhouse. If you’re passionate about technology and developing ecosystems, I highly encourage you to check out what’s happening in Iran (plus, Iranians really know how to treat their guests – check out below). In the meantime, here is a little interview I did with the Tehran times on a topic that still has a ways to go. 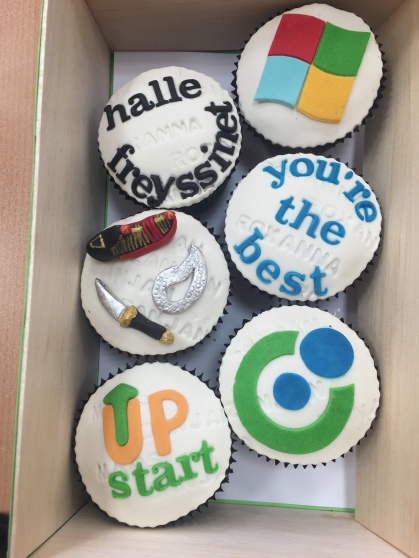 Boolut Bakery in Zanjan who made me these cupcakes!